2021 Nuffield Scholars at the Award Ceremony at Parliament

Register your interest to receive regular updates and notifications about the next Nuffield NZ Scholarship intake for 2022.

The Nuffield New Zealand Scholarship is a prestigious rural leadership programme with a global focus, designed to fast-track the development of emerging leaders in our agri-food sector.

Each year up to five scholarships are awarded to individuals who are expected to assume positions of greater influence in their field in the future.

The Nuffield Farming Scholarship started in the aftermath of the Second World War by Lord Nuffield, industrialist and philanthropist.

The reason was twofold – to recognise their contribution to feeding the nation through the war and as a method of advancing best practice in agriculture around the world.

The first two scholars were selected in 1947. Jane Kenyon and Edward Stokes from the UK paved the way for some 1000 scholars from eight participating countries that have since travelled the world studying the best agricultural practice, wherever it may be.

From Brussels to Washington; from the paddy fields of Asia and the fantastically productive farmlands in the Americas to the most sophisticated and technologically-advanced farming in the other parts of the world, Nuffield scholars have created an unrivalled network of agriculturalists that are at the leading edge of their profession worldwide.

Each year, the seven countries now participating in the scheme award more than 70 scholarships to emerging agriculture leaders. All newly selected scholars meet at the Contemporary Scholars Conference to exchange experience and knowledge and gain understanding of agriculture of the host nation and globally.

Nuffield International is a non-profit organisation with a governance board made up of a representative of each member country and two independent appointees. The organization coordinates activities and provides support to the member countries which manage their own agricultural scholarship programmes annually as part of building the most important resource in agriculture – leaders. Each country’s scholarship programme is funded by contributions from their investor partners including agribusinesses and primary sector organisations.

Why Choose Nuffield?
Who Is This Programme For?
Course
Timeline
Programme Overview 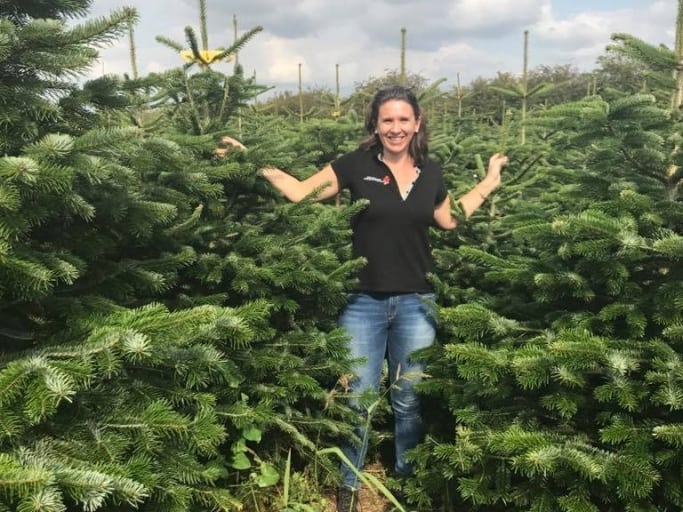 Testimonials
Am I Eligible?
Apply Now 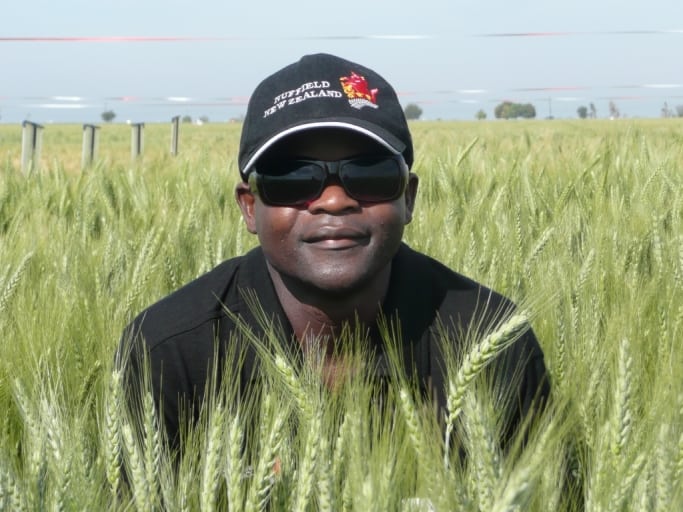 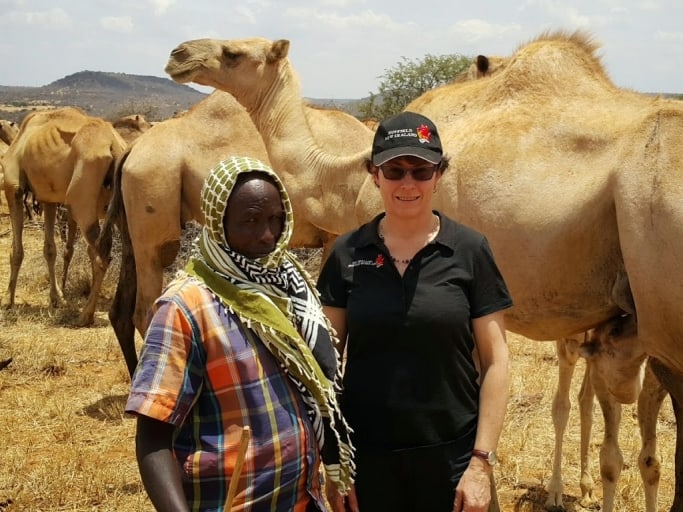 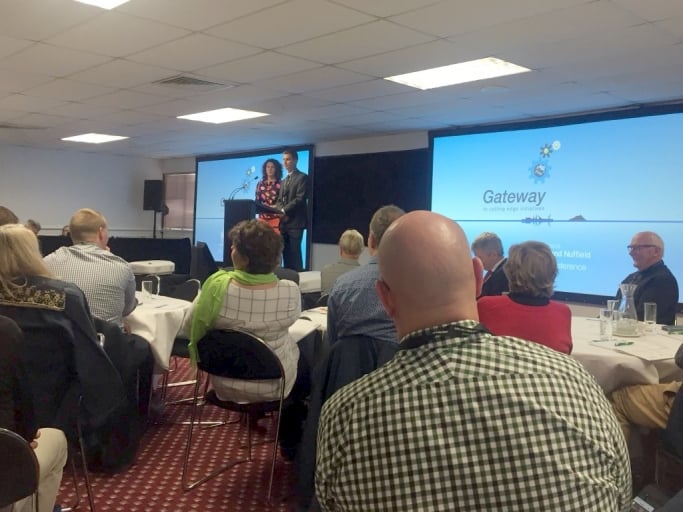 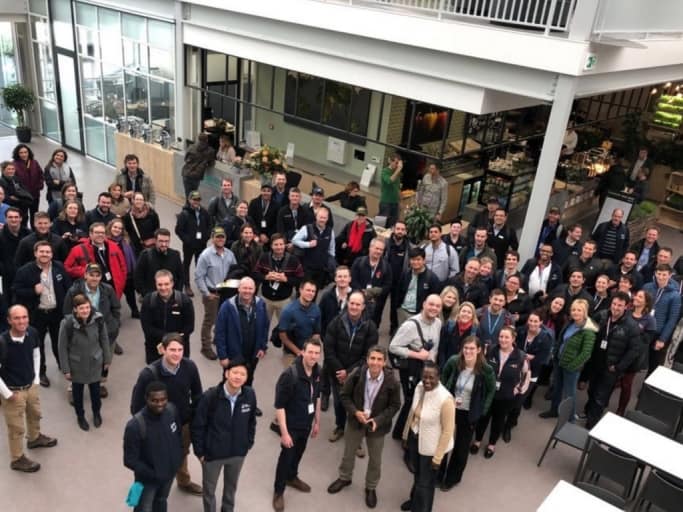 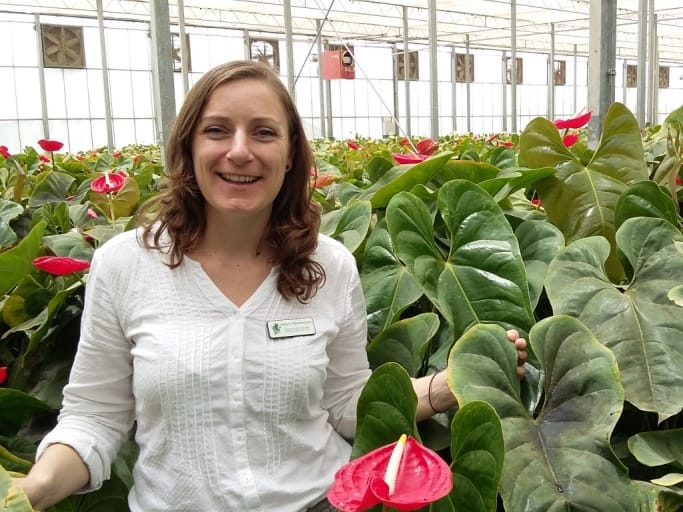 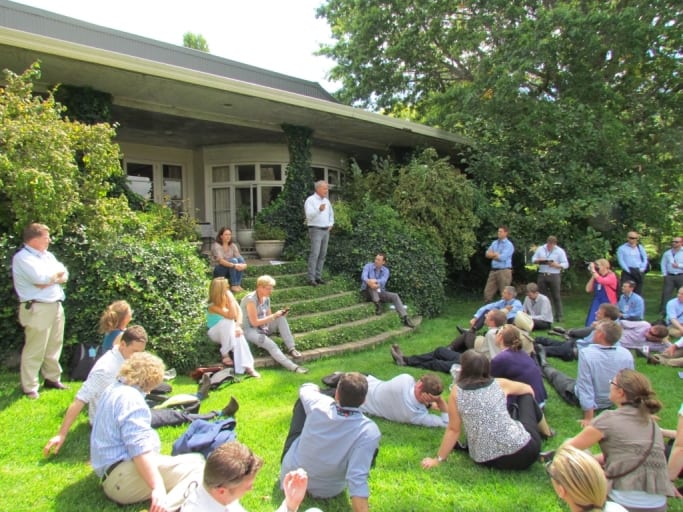