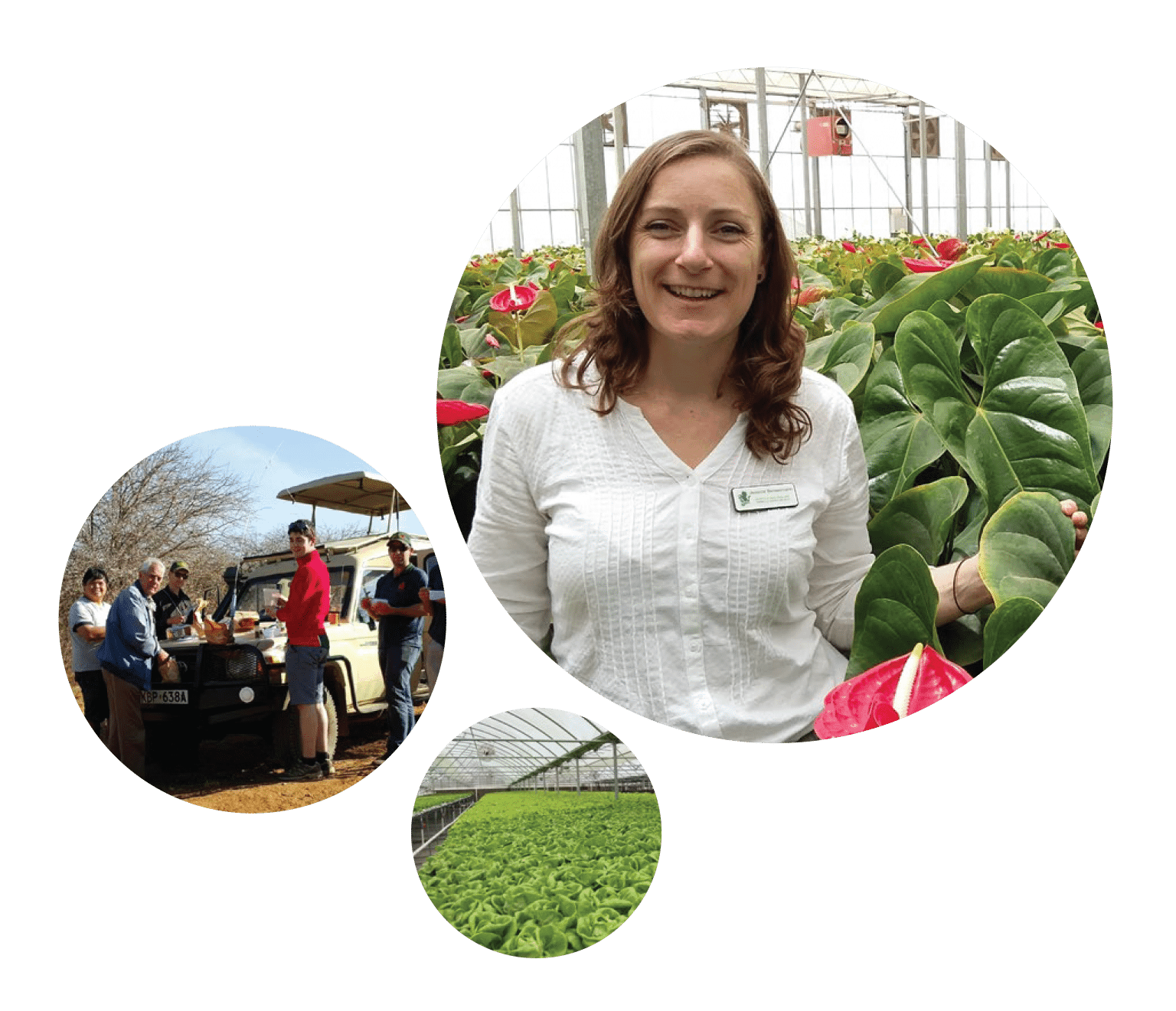 A Nuffield Farming Scholarship is one of the most valued and prestigious awards in New Zealand’s primary sector. It is part of a global food and fibre network promoting global vision, leadership and innovation.

In the aftermath of the Second World War, Lord Nuffield, industrialist and philanthropist, initiated a travelling scholarship scheme for British and Empire farmers. The reason was two-fold – to recognise their contribution to feeding the nation through the war and advancing best practice in agriculture globally.

The first two scholars were selected in 1947. Since then the Nuffield Farming Scholarship has created a global network of over 1,700 agriculturalists, who are at the leading edge of their profession.

New Zealand joined the Nuffield network in 1950, together with Australia and Canada. The programmes are funded by voluntary contributions from their own investor partners, local corporates and primary sector organisations.

The Nuffield global network provides scholars with access to international leaders in the agri-food sector, and the best production, management and marketing systems around the globe. New Zealand scholars have been hosted by institutions, organisations and businesses – from the White House to a Girl’s Agricultural School in Kenya. It is a unique learning experience.

The scholarships —
taking you around the globe

The programme offers an incredible opportunity that will benefit careers, industry and business by advancing personal leadership development. Nuffield Scholars are providing leadership in on-farm innovations across New Zealand and the world.

The chosen scholars embark on a unique global learning experience (Pandemic dependent) with opportunities for collaboration, networking and mentoring, to fast track thinking and grow their leadership skills to the next level.

The programme allows participants to spend time away from their business to travel, observe, immerse, reflect, and learn about global agricultural practices and their operating contexts. Scholars gain new insights and ideas to bring back to New Zealand to share, implement and influence positively, decisions that affect the agri-food sector and our rural communities.

Register your interest to receive updates and notifications about the next Nuffield New Zealand Scholarship intake.

Why Choose Nuffield?
Scholarship
Timeline
Who Is This Programme For?
All Nuffield Scholars
Programme Overview
Scholar Reports & presentations
Am I Eligible?
Apply Now