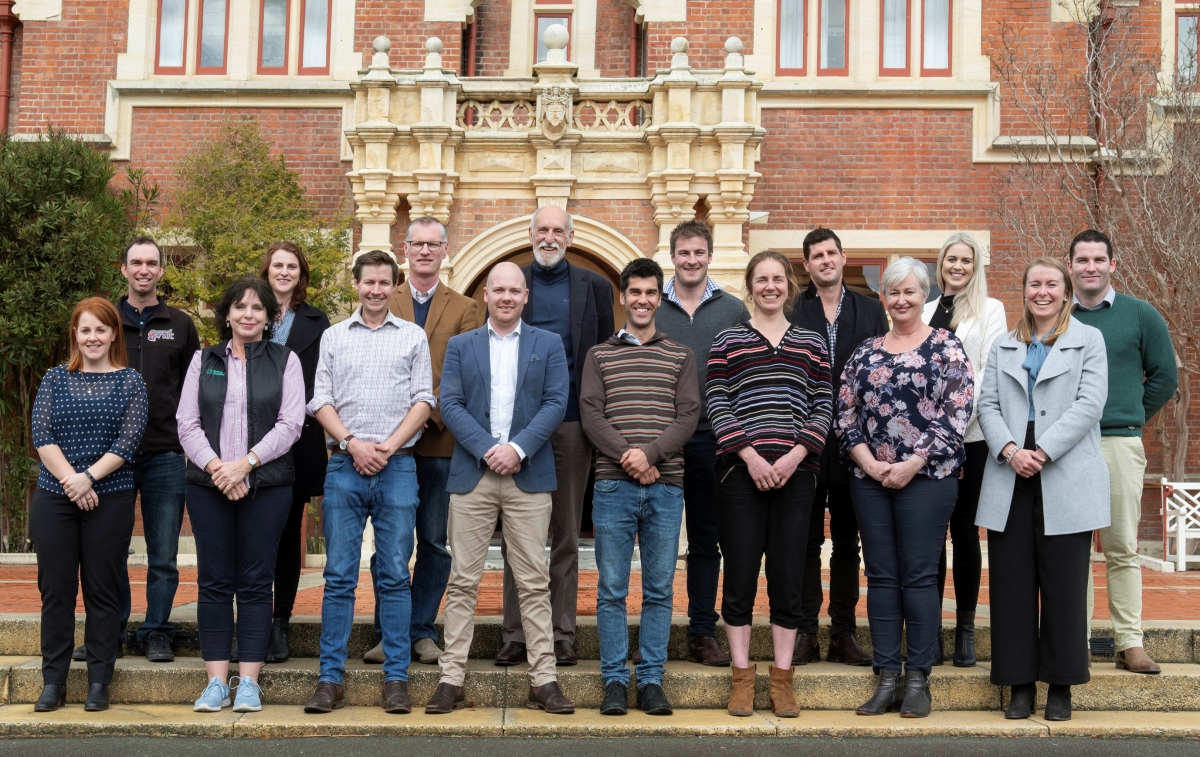 Understanding strategic alliances and their role in New Zealand agriculture

The purpose of this report is to investigate three key areas regarding strategic alliances:

1. Explore the benefits and risks associated with alliance relationships
2. Understand how to implement and maintain a strategic alliance
3. Investigate the current use of strategic alliances in the agriculture industry and the appetite for more collaboration

The New Zealand arable farming industry faces a number of issues as it attempts to remain profitable in a world of increasing public scrutiny and environmental regulation. This report investigates whether the integration of a hazelnut orchard into an existing Canterbury arable farm could provide a profitable alternative, a lower nitrate-N leaching profile and an opportunity to sequester carbon on-farm.

How well farmers understand their finances?

It is important to measure the current level of financial acumen to understand what the barriers are impacting one’s ability to upskill, and what the implications are to farmers and their wider support networks. From understanding the barriers and implications we can then conclude with recommendations to where and how farmers, rural professionals, industry-good organisations, software providers and government bodies can help improve and upskill one’s financial literacy to create resilient businesses and a stronger economy.

From the Back Paddock to the Board Room

I explored the ways that we can get dairy farming women into New Zealand boardrooms to see better outcomes for our businesses and economy. This is not about men versus women or disregarding the importance of experience, it is about what we need to do to be closing the gender gap on boards, having diversity of thought around the boardroom and avoiding ‘group think’. It is about the individual having the confidence to bring their true self to the table and express their views.

The aim is to understand the current plant breeding technologies and compare them to the controversial genetic technologies which have recently become available to New Zealand, such as genomic selection, marker-assisted selection, genetic modification, and gene editing.

As demand begins to exceed supply access to water, or a lack thereof, will likely lead to increased social and political instability and tensions between neighbouring countries – particularly when there is a shared water resource involved.

Although New Zealand is unlikely to face some of the more extreme challenges that will arise globally, we will still have our own unique issues to overcome as a country. Already we are beginning to feel the impacts of a changing climate with more extreme weather patterns.

In 2020 much of the country experienced what many described as the worst drought on record. The issue is, this drought was not the only catastrophic drought in living memory – in fact, it wasn’t even the only catastrophic drought to hit New Zealand in the past decade. Only seven years earlier we had experienced similar scenes across much of the country.

Are farmers and growers being recognised for making change?

This report aims to raise awareness of the importance of having a balanced and supportive approach to change. Making change can be separated into three buckets: imposed, collaborative, and change by choice. The clear difference in the change buckets comes through the perception of having control. Being in complete control is found in the change by choice bucket.The perception of increased imposed change for NZ farmers/growers is something the primary industries need to be wary of, given the effect this change type has on mindset and profitability.

This report investigates whether the dairy industry has an issue with labour transience and what it truly cost a business to lose and retrain a new employee. I needed to firstly find out If, when, where and how transience has become a problem in the dairy industry. Then what it truly cost a dairy farm to lose and replace an employee. Finally, I investigated the reasons people were leaving a job and was it preventable.

There were two parts to this research project 1) a literature review and 2) a survey of 23 dairy farmers to see what they thought about the cost of transience in the dairy industry.

Just for the health of it – enhancing the wellbeing of employees in the post harvest-kiwifruit industry.

This report explores ways that well-being can be enhanced in the post-harvest kiwifruit sector. The kiwifruit industry has expanded substantially over the last few years and is expected to continue with exponential growth. It is more important than ever to focus on the well being of employees to ensure that the industry can fulfill its potential.

Internationally increasing soil carbon in agricultural soils has the potential to offset greenhouse gas emissions. This project evaluates the role of soil carbon in relation to farm greenhouse gas emissions in New Zealand. Agricultural soils in NZ have naturally higher levels of carbon than those overseas because they are typically younger and our practices include more restorative pasture and animal phases. Therefore we may not be able to increase soil carbon in the same way as international studies suggest.

The aim of this project was to examine the role of soil carbon in NZ and in relation to farm greenhouse gas emissions and policy. Key groups industry stakeholders were identified and interviewed. From the results themes were identified and analysed to answer the study questions.

Why Choose Kellogg?
Who Is This Programme For?
Programme Timeline
Programme Overview
Whanganui Programme
Testimonials
Am I Eligible?
Apply Now