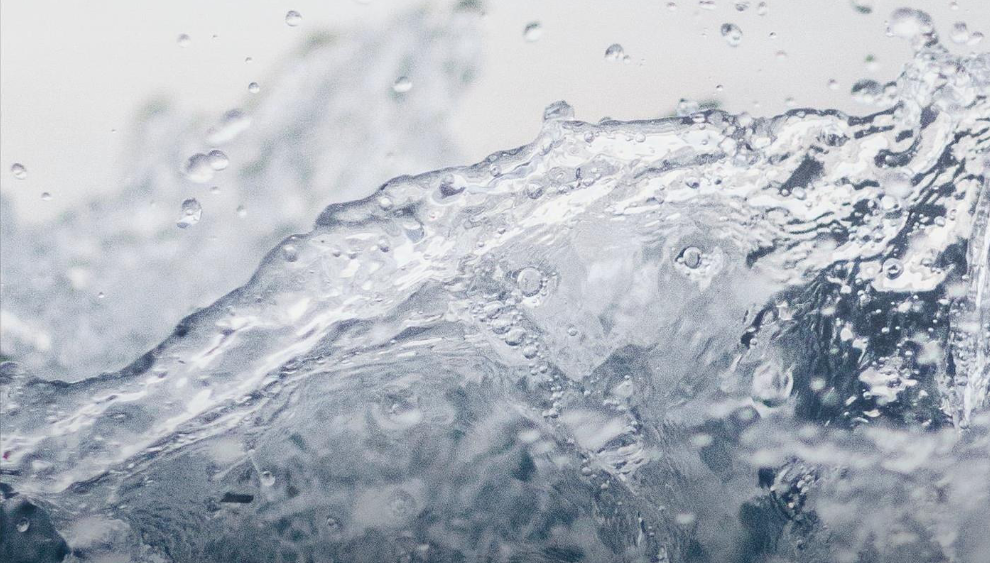 Water is set to become the defining issue of the twenty-first century. As global populations continue to rise and the impacts of climate change become more acute, our freshwater resources will increasingly come under pressure.

As demand begins to exceed supply access to water, or a lack thereof, will likely lead to increased social and political instability and tensions between neighbouring countries – particularly when there is a shared water resource involved.

Although New Zealand is unlikely to face some of the more extreme challenges that will arise globally, we will still have our own unique issues to overcome as a country. Already we are beginning to feel the impacts of a changing climate with more extreme weather patterns.

In 2020 much of the country experienced what many described as the worst drought on record. The issue is, this drought was not the only catastrophic drought in living memory – in fact, it wasn’t even the only catastrophic drought to hit New Zealand in the past decade. Only seven years earlier we had experienced similar scenes across much of the country.

At face value it may seem like New Zealand is running out of water, but to say water is running out of New Zealand would be closer to the truth. We have more than enough freshwater resources to meet all of our needs, we just fail to capture them for efficient, sustainable, strategic, and productive use.

We are fortunate to live in one of the most water abundant countries in the world by almost any measure: precipitation per year (43rd), water per square kilometre of land (18th), or water per head of population (7th). New Zealand has approximately 440,000 million cubic metres available for our use each year. The problem is we only capture around 3% of it for productive use. The rest makes its way down our network of rivers and flows out to sea.

As a country we receive more than our ‘fair share’ from the global endowment of freshwater and I would argue that that brings with it an obligation to use that water efficiently not only for our own benefit, but for the benefit of others on the planet.

The impacts of climate change are only going to continue to get worse with higher temperatures, longer droughts, and more extreme rainfall. We won’t get enough water when we need it, and we will get too much when we don’t. This only strengthens the case for capturing the water while we can and storing it for when we need it.

Increased water storage will bring with it other benefits like increased hydro capacity. While some of our larger hydro damns have considerable storage capacity e.g., Benmore, Clyde, and Manapouri, we actually have a relatively small storage capacity of 4TWh vs annual inflows of 24TWh.

It will also open up the possibility of increased land use flexibility that may reduce some of our current environmental pressure like methane and nitrates and allow some landowners to transition to a land use that will give them greater returns per hectare. This is particularly true in Northland where we have an opportunity to ease economic deprivation by harnessing their existing soils and climate.

The opportunities are significant but before we can unlock our untapped potential, we do have some challenges that we will need to collectively overcome: a lack of an overarching national water storage strategy, political uncertainty, financial barriers, an unfounded fear of dairy intensification, and the ever-present question of Māori rights and interests in water.