Hamish is a fifth-generation intensive arable farmer from Methven, in the South Island. He is married to Melanie, and they have three daughters. Prior to a farming career, Hamish graduated in 2000 from Lincoln University with a Bachelor of Commerce in Agriculture. He then spent 4 years with Ravensdown as a field officer in Ashburton. With his brother and parents, he farms 500ha of arable crops, specialising in small seeds.

Outside of farming and family, Hamish is involved in several industry organisations. He is active within Federated Farmers and represents the Herbage Seed Growers section in Mid Canterbury. He is also on the management committee for the Seed Quality Merchants Association, a board that oversees the seed certification scheme on behalf of MPI.

Can we farm without glyphosate?

The aim of Hamish’s study was to establish, from a farmer’s point of view, what the issues are around glyphosate use, how it is regulated in New Zealand and what farmers in New Zealand could learn from others if a ban or de-registration were to occur. 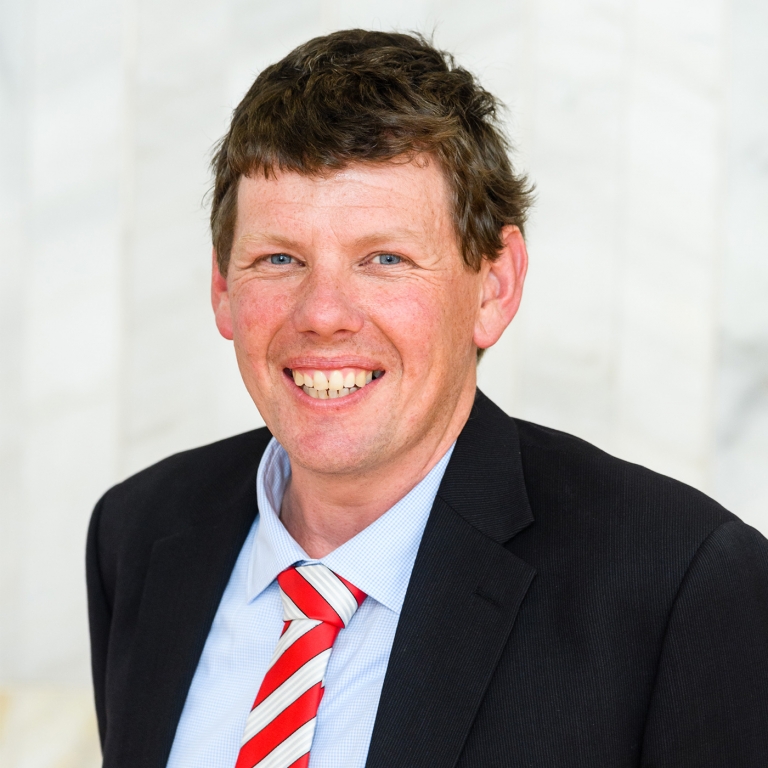