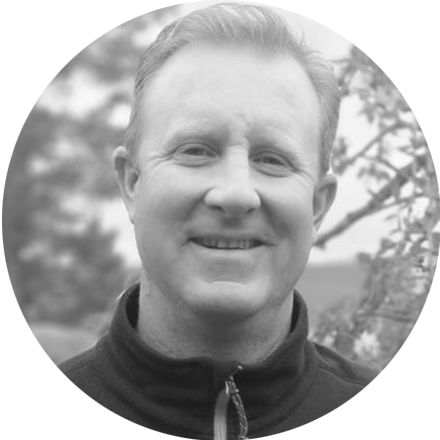 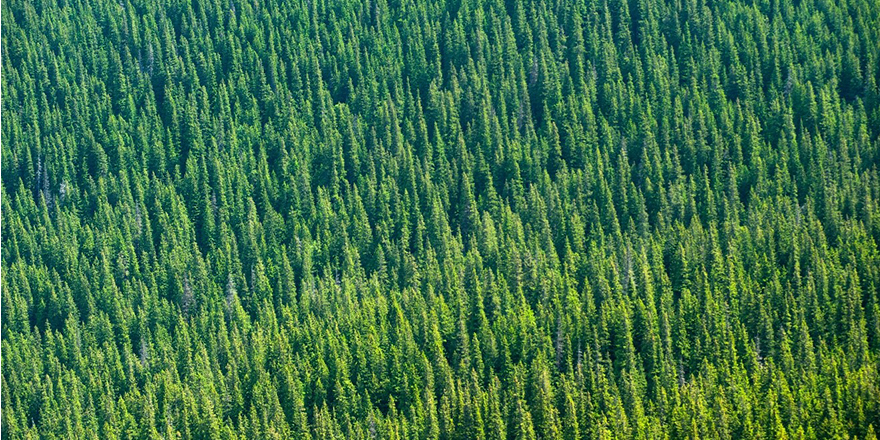 With Aotearoa New Zealand’s commitment to the Paris Agreement of a reduction in emissions to net zero by 2050, the practice of planting faster growing, quicker carbon sequestering trees (Pinus radiata) has boomed.

The continued rise in the Aotearoa New Zealand Units (NZUs) price and Government’s lack of regulations around permanent exotic carbon forestry have further contributed to planting more exotic forests on productive land where previously the land value would have been too high to be considered for forestry.

The new permanent forestry category will be added to the New Zealand Emissions Trading Scheme (NZ ETS) on the 1st of January 2023. This applies to both exotic and native forests that will not be clear-felled for fifty years. Forests must be planted post-1989 to qualify, any trees planted or established pre-1989 do not qualify for entry into the NZ ETS.

Only 333,000 hectares of post-1989 plantings are registered into the NZ ETS, leaving a vast portion of pre-1989 forests excluded from the NZ ETS, all of which are still holding and continuing to sequester carbon.

Key findings of the research around the potential effects of exotic carbon forestry on rural Aotearoa New Zealand are as follows:

The short-term fix of planting permanent exotic forestry will become a long-term problem for future generations.

Key recommendations from this research are as follows: 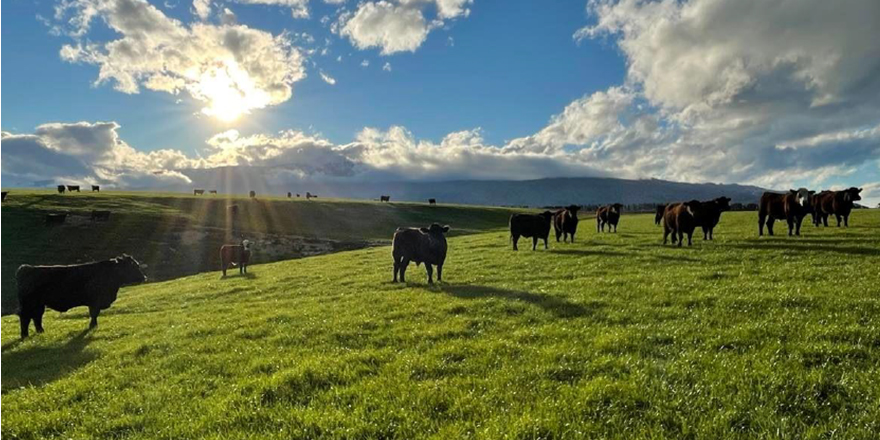 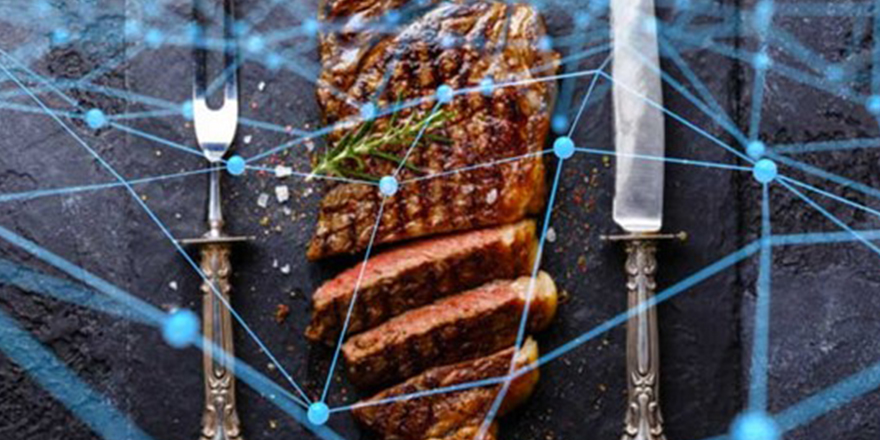 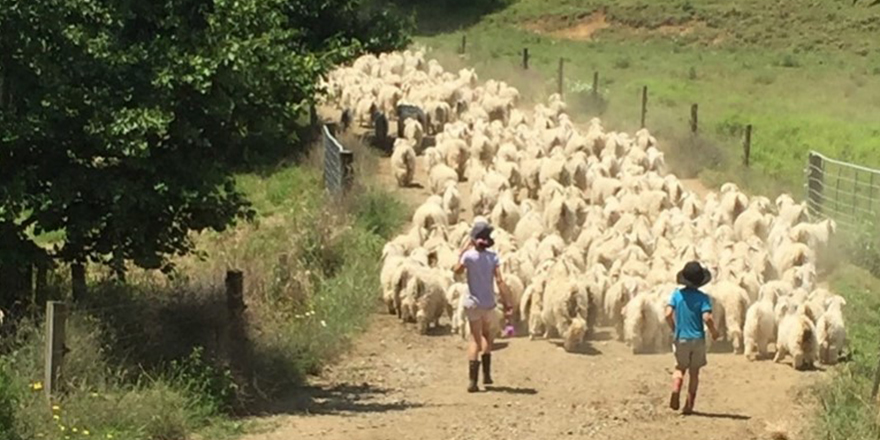 How does a dwindling mohair industry in New Zealand learn to play the infinite game? 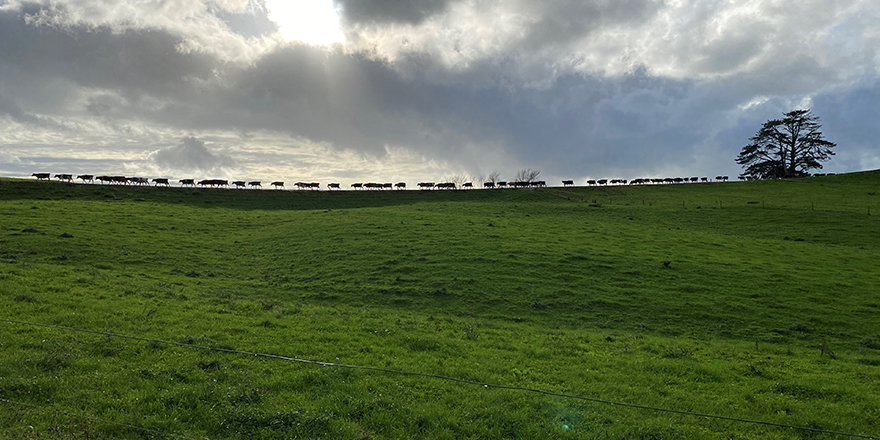