What’s the Risk to the New Zealand Dairy Industry? 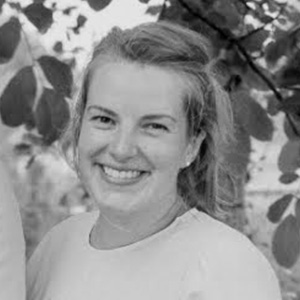 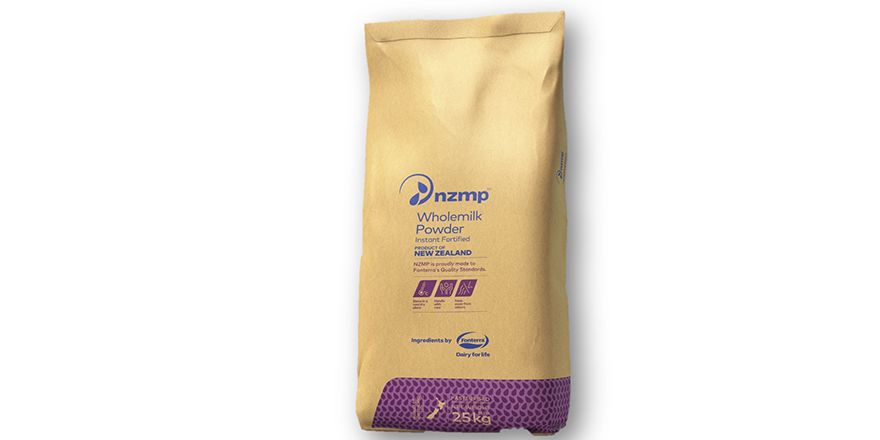 The NZ primary industry is no stranger to disruption and has adapted over the years to deal with changing market, environmental and economic conditions. There is a new threat on the horizon: alternative protein, sometimes called lab grown, cultured or synthetic food.

Alternative protein is not a new term and has not impacted the NZ primary industry in any major way so far. It would be easy to dismiss as a phenomenon that will happen elsewhere, that it won’t affect the pasture raised, free range, high quality products from New Zealand. Having researched this topic for a year, I do not believe this is the case – here’s why:

Dairy is the low hanging fruit for alternatives. Risk to the NZ primary industry from alternative protein is often considered in relation to the meat industry. Meat is a complex product, with many structural, textural, inconsistent aspects – different animals, cuts, types of protein etc. In contrast, milk is a homogenous product – it’s always a liquid consisting of 87% water and 13% solids. The complexity of meat will be very complicated to replicate successfully using alternative technologies, but this is not the case for milk. Dairy, and particularly dairy ingredients, are seen as the ‘low hanging fruit’ for disruption.

New Zealand dairy exports are mostly used as ingredients in other foods. New Zealand is the largest dairy exporter in the world, growing from $2 billion of exports to $20 billion in just thirty years. A large proportion of NZ dairy products are used as ingredients in processed food. In 2021, Fonterra made 74% of the milk they processed into ingredients. New Zealand provides 60% of the world’s whole milk powder exports, with a large proportion of this going to China to supplement their domestic milk production.

The retail market for milk powder pales in comparison to the demand for drinking yoghurt, shelf stable milk and flavoured milk drinks which are most likely what Chinese food manufacturers produce with NZ milk powder.

When dairy products become ingredients in processed food items, they are treated as commodities, comparable with the same product specification (i.e. milk powder) made all over the world and competing only on price. They lose their origin story which is what New Zealand prides itself on. Consumers don’t value the fact that the milk powder in their processed food such as a chocolate bar is made with NZ milk powder, so any competitive story associated with NZ production methods is lost.

Some of NZ’s highest earning exports are first in line for replacement. Plant-based liquid dairy alternatives such as oat and soy milk are not a threat – New Zealand only exports a small amount of liquid milk. Alternatives are aiming to disrupt the business to business ingredients industry, the very same market that NZ dairy currently thrives in.

Ingredients with the functional properties of animal ingredients are being reverse engineered from plants. Individual proteins (whey and casein) are the initial targets for precision fermentation technology. Perfect Day is producing whey commercially, and others are set to launch in the next two years. Protein exports account for 10% of New Zealand’s dairy export revenue – $2 billion in 2020. These are likely to be the first group of products which experience major disruption from alternatives. Cellular agriculture companies are developing technology to produce human breast milk for babies, could this replace infant formula made from cows?

There will be a tipping point. It’s a long, intensive process to produce a tonne of milk powder. You need to grow a cow, complete with head, bones, hooves, tail etc. You can’t milk her for the first two years until she’s had a calf. Once she’s in the milking herd, she needs enough food and water to stay alive, walk to the milking shed twice a day and produce milk. If there’s enough grass in the paddock this will form the majority of her diet, it’ll normally be topped up with supplementary feed such as hay or palm kernel expeller (PKE). The milk will be collected, driven to another location where the water (87% of milk) will be removed via spray drying, leaving just the 13% solids available to sell.

In contrast, precision fermentation technology bypasses the wasteful process above, using a tank of microbes consuming sugar to produce exactly the same molecules as milk – if they were assessed under a microscope, it would be impossible to tell whether they were from a cow or a fermentation tank. This technology has existed commercially for well over 40 years, producing components which used to be harvested from animals (insulin, rennet). It is now being leveraged at a far greater scale to produce components of milk, starting with protein.

Large multinational companies are becoming involved to assist with scaling up – fermentation experts ADM and AB InBev are working on large scale fermentation capacity for food grade precision fermentation rather than pharmaceutical which will start to bring the cost down.
The cost and waste involved in milking cows is far greater than simply fermenting a sugar feedstock. Once price parity is reached, food manufacturers who currently value NZ dairy ingredients for their high quality, consistent, cost effective attributes will have another option. In applications where dairy is anonymously used as a functional ingredient, it’s highly likely these will move to the cheaper option which will have the additional benefit of helping meet sustainability goals and appealing to a wider variety of consumers (vegetarians and vegans). This will be the tipping point, where alternatives can displace traditional dairy.

What’s the Risk to the New Zealand Dairy Industry? 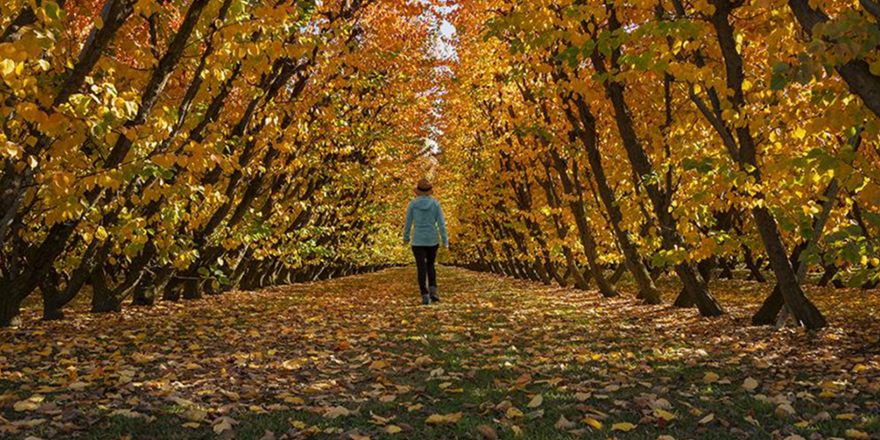 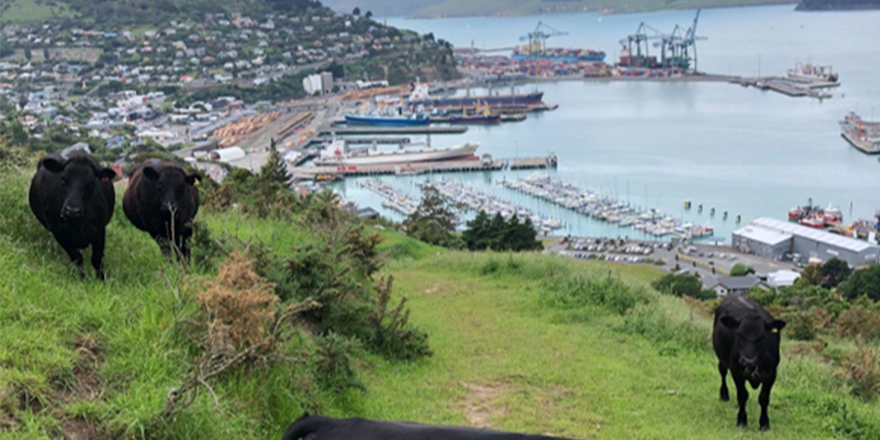 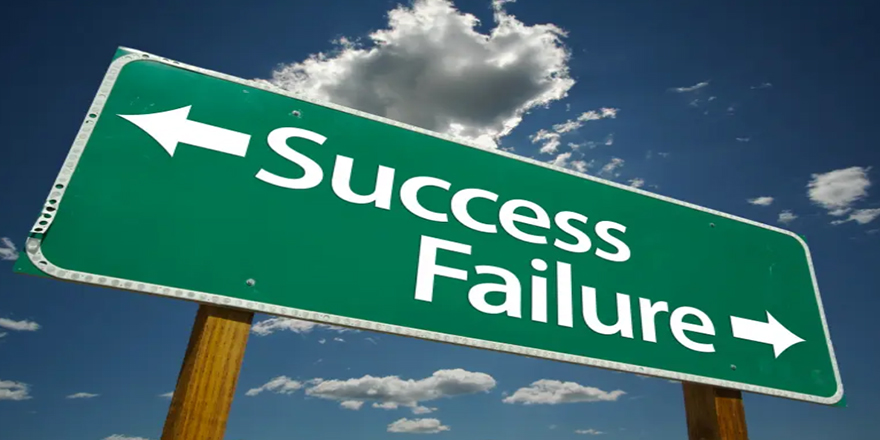 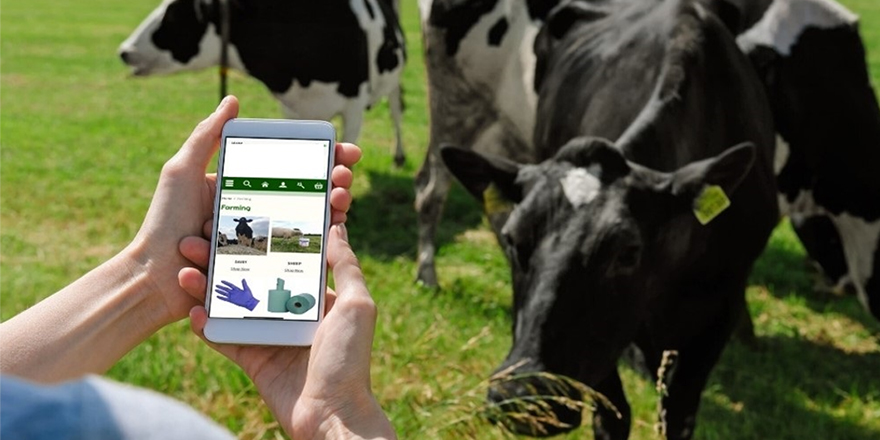 The Rise of Agri E-commerce.