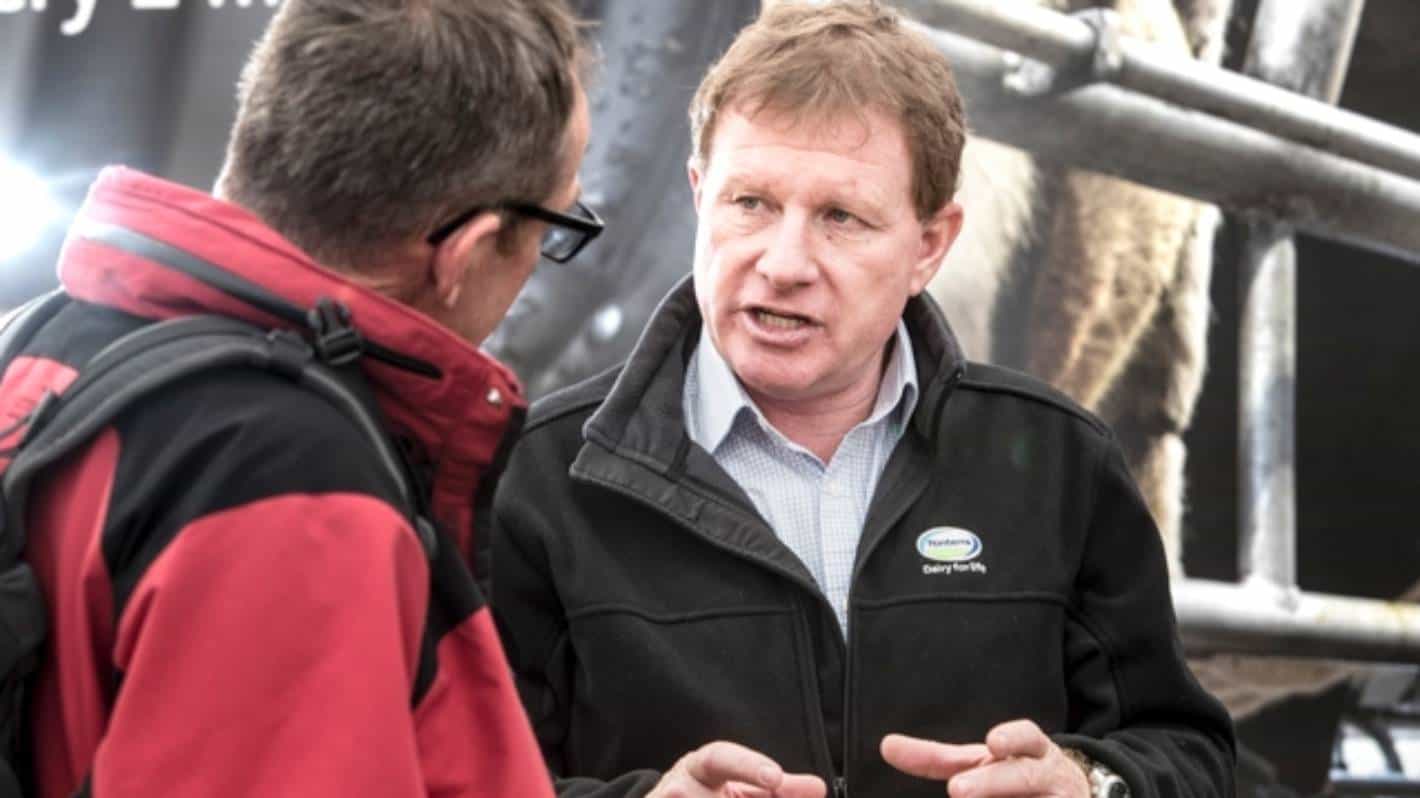 It is with great sadness that I share the news that 2000 Nuffield Scholar and former Chairman of Fonterra, John Wilson passed away aged only 54yrs. He is survived by his wife Belinda and four daughters, Sophie, Victoria and twins Tessa and Libby.

In July last year, John made the difficult decision to step down from the role of Fonterra Chairman to focus on his health. He then retired from the Board at the Fonterra Annual Meeting last November.

John was a man whose dedication and commitment to our Co-op ran deep. Outside of his family life, he dedicated most of his time to farmers, Fonterra and farming.

We owe John and his family a debt of gratitude for all the time, energy and sheer hard graft he gave us as a farmer-owner, inaugural Chairman of the Fonterra Shareholder’s Council on merger, as a Farmer Elected Director from 2003, and as Chairman from 2012.

John always brought dedication, commitment and deep dairy knowledge to each of the representation and governance roles in which he served. On behalf of his fellow farmers he was the ultimate advocate for what we stand for. He’d never back down from going at something head on if he believed it was important.

John was one of us – a dairy farmer through and through.  He always looked ahead and focused on finding a way through the tough times that would protect Fonterra’s farmers, sharemilkers and their families. Bringing farmers solutions, not problems was always his mindset.

We have lost a friend, colleague, leader and champion for our industry much too soon. Nuffield NZ has lost an amazing leader who has demonstrated the commitment of Nuffield. John has always made every attempt to attend the Nuffield NZ Conference
and has been a contributor as a presenter to both the Nuffield and Kellogg programmes

Our thoughts and deep gratitude for all that he contributed go to his family and friends.