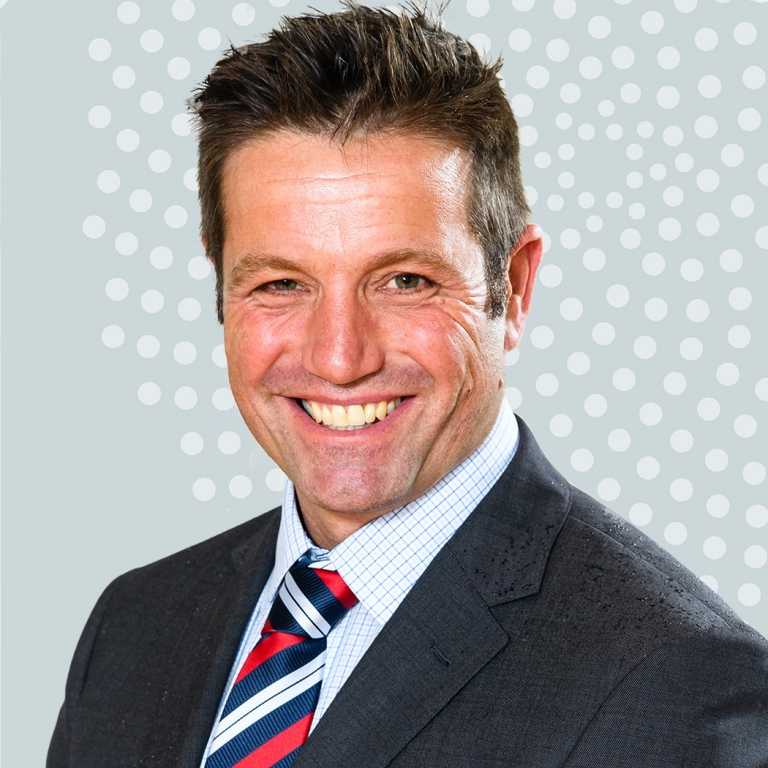 Ben Anderson is the owner and manager of a dry stock farm in the Central Hawke’s Bay, with a focus on deer velvet. Ben also works off farm as Project Manager, specialising in the identification, development and implementation of government funded projects in the regions.

Ben holds a master’s degree and was previously an officer in the regular force of the NZ Army, as well as a Risk Management Consultant specialising in developing countries and post conflict environments.

Ben strongly believes in New Zealand’s farming sector and the people that work within it. He is also passionate about ensuring its future success in a time of rapid change. Ben’s particular area of interest is climate change and managing both the challenges and opportunities that it will create.

The Green and the Black of it

This paper initially set out to determine whether it was possible to better monetise sustainability with the New Zealand Deer Industry. In addition to this, I wanted to understand why NZ deer farmers seemed to achieve such poor returns in comparison to both the end value of their products, and the level of risk they accepted in producing them. And lastly, I wanted to know whether our conventional industry supply chains were going to be fit for purpose in a rapidly changing world.