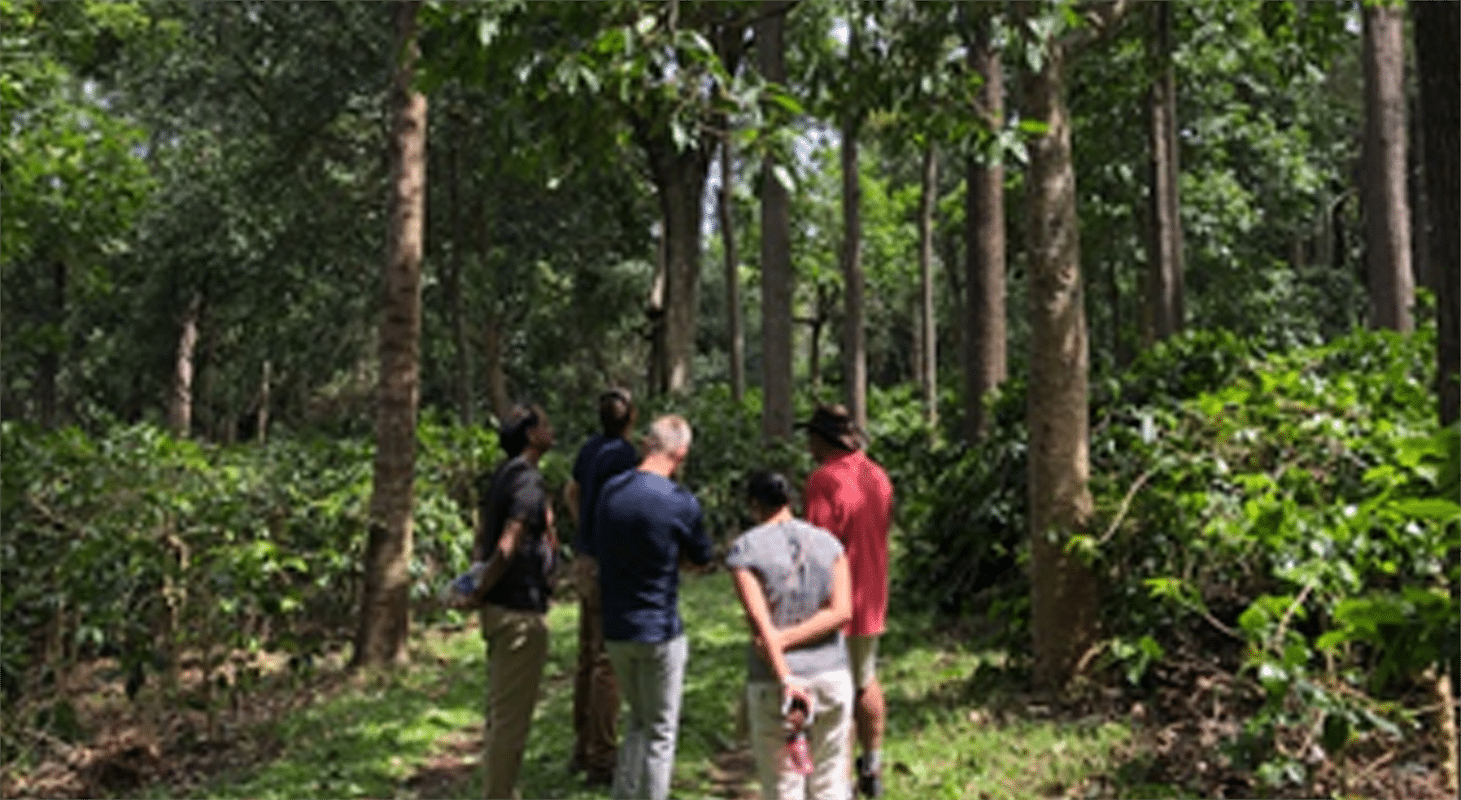 The last 6 weeks just seems like a blur of Airports, planes, busses, hotel rooms and most importantly an incredibly diverse sometimes extraordinary string of farms and the people for whom that is their passion and livelihood.

Our first stop was in Singapore where we not only caught up with our own GFP group but the 2 other GFP’s travelling at the same time. When we departed Singapore, while we headed to India, one GFP would head towards China and the other towards Japan only to all meet again in Washington DC 5 weeks later. Singapore has no agriculture of its own but has become a hub for commerce and trade throughout Asia so our meetings were about giving us an overview of agriculture in Asia in general. 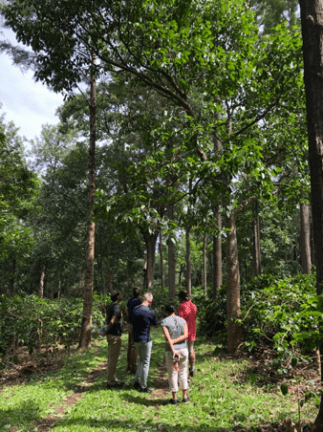 India was everything I expected and more, the heat, the noise, the sheer mass of population, but it did also surprise and delight. Away from the cities there are some truly beautiful parts of India, they just take a bit more effort to get to. One of these places is Yercaud. From Chennai we had to fly an hour to a small airport that had only 1 flight a day, and then we had to drive for several hours up a twisting mountain road, but the trip was absolutely worth it and the destination was one of the highlights of India for me.

It was also disappointing to see a country with fantastic natural resources and the ability to grow almost anything, stifled by tradition and corruption, totally unwilling to confront unsustainable practices. In an effort to become self sufficient India is promoting growing rice in Northern India in areas that are just not suitable for rice production. The result is a huge drain on the underground aquifer to flood irrigate vast areas, the result is levels in the aquifer are dropping by 1.5 meters a year. That same aquifer is the only water source for the villages as well and at this rate it is estimated it will run dry in around 10 years.

It was hard to know what to take from what we saw in the Middle East other than if you have unlimited funds you can do whatever you want even in a desert. The wealth being invested in trying to gain some level of food security and self sufficiency is staggering. This was typified by a dairy production facility in Qatar. Our guide had been there last year to visit a small sheep milking facility. 12 months later where there had been dessert was now a facility milking 8,000 cows. 3,000 of those cows had been airfreighted in between daily milking with the balance shipped in calf so they were in production shortly after arriving.

The time spent in France and Belgium reflected the uncertainty being driven by Brexit and the threat the breakup may pose to wider farming subsidies that had become a crutch for many farmers. The greatest threat to farming in Europe is from the urban population who have no understanding of farming. The influence being exerted on politicians by the anti farming NGO’s is starting to become overwhelming. It’s a stark reminder of the path dairy in New Zealand is on and the need to be open and educate people on farming practices that whilst on face value may not seem pretty, are actually done for valid reasons with the animals welfare in mind.

We arrived in Washington DC at a fascinating point in time with the highly divisive Trump administration only recently announcing the tariff war with China. There was a general feeling of uncertainty how it would play out, but one thing was clear, that retaliatory tariff’s from China would hurt American Farmers. It was interesting to see the recent announcement of subsidies to help farmers cope with the impacts of his policy. As Republican Senator Ben Sasse put it, Trump isn’t making America great again, he is making it 1929. There is a huge groundswell of support for Trump within the farming community, even with the threats tariffs place over them. Trumps efforts to “drain the swamp” and shake up the establishment are resonating and his popularity at grassroots level seems to be increasing. Now, if only they could delete his twitter account… 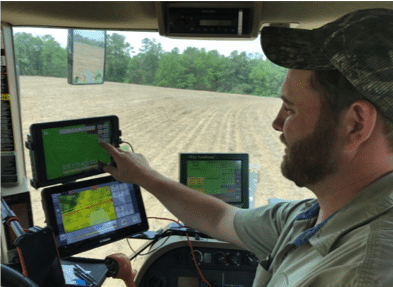 Alabama proved to be a bit of a surprise with an extremely diverse agricultural industry. The properties we visited were some of the leading in the state, but were all heavily invested in using modern practices and technology to maximise what they were producing. The greatest surprise was probably the amount of land that is locked up in old family trusts with just about every operation heavily reliant on leasing land as none was available to buy.

At this point there seems to be no concern about loss of agricultural land to urban growth and water is not currently regulated or a major issue of concern. Other than the availability of land to buy, the greatest concern seems to be labour with a heavy reliance on imported labour from Mexico under the H2A scheme which is very similar to our RSE program in New Zealand.

As I have just completed the GFP in July and submitted this report on final stages of GFP, I will need to digest the insights and learning from this 6 week experience.