The future as we know it 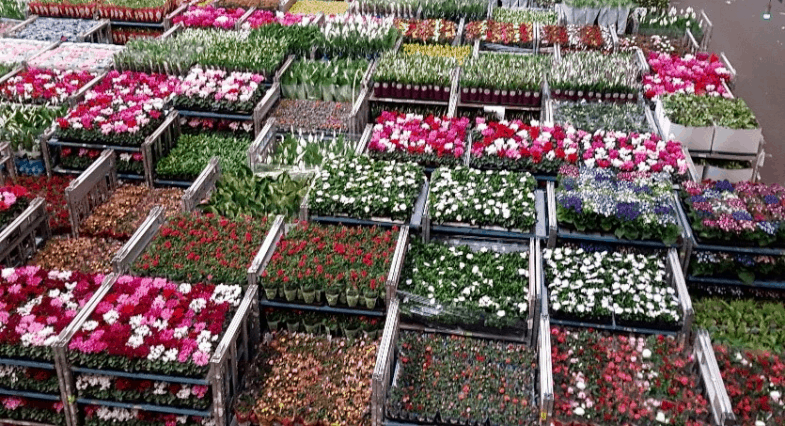 There was virtually no mention of the role of energy in agriculture. Nor discussion of the risk or impact of restrictions on production and trade resulting from emissions regulations or high energy costs. I found this deeply alarming. 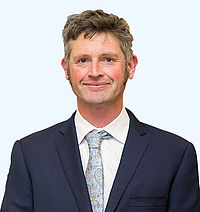 The Nuffield Contemporary Scholars Conference mixed some 100 plus forward thinking rural professionals from around the world for a week in an intense learning environment. The group was primed by top level speakers, who outlined current and projected issues for global primary food production. They then burst onwards into networking, brainstorming, and debates on the path ahead in the coming decades.

The diversity and intensity of discussion held all day and long into the night is hard to describe. The broad spectrum of professional experience and opinion, in a positive and engaging environment created conversations that became quite literally storms of ideas across the agricultural landscape.

A while later in the relative calm of the long haul flight to Washington I picked around in the debris for a conclusion and what I found was this.

Yes, there are global reports describe how food production and the human population will look in 2050. Roughly double the food and nine billion people being a widely held consensus. But these reports should be closely accompanied by two critical points. The first; they are based only on what has happened in the past. The second; they represent the distillation of many expert opinions, which on an individual level often diverge extensively. Don’t be thinking for a moment that they are all in agreement, or that the path to 2050 is even remotely clear.

Africa is a good example. On the one hand, there is concern at population growth rates there, the low level of agricultural development, and the questionable ability of developed nations to supplement its food production in future. On the other hand the potential to increase food production there is great, the average age is low, and their level of connectivity to the internet is growing rapidly. Relative to the over exploited systems of developed countries, the aged farming population, and great burdens of debt, Africa is a resource, and as likely to be exporting food in 2050 as importing it.

Despite the ‘ifs’ and ‘buts’ in combining the political, social, economic, cultural, and environmental dimensions of global food production there are some big pictures worth noting.

One is rapidly growing concern at increasing protectionism and populism and their impact on trade. Where this ends up is anyone’s guess which makes it even more alarming.

Another is how to repair the growing disconnection between the producer and consumer. The comparatively low cost and abundance of food that was such a wonderful achievement following the second world war is now working directly against farmers as consumers lose appreciation for it. This model needs to be fixed.

A third is the ‘race to the bottom’ for lowest cost food production. Often perceived to be achievable through intensification and technological advancement it goes hand in hand with debt. This model needs fixing too and is a particular risk for farmers in New Zealand. There was a surprisingly strong consensus that the more intense systems we saw on farm visits during the conference were well beyond reasonable ethical and environmental limitations. We saw first-hand the growing tension between sustainability and profit. 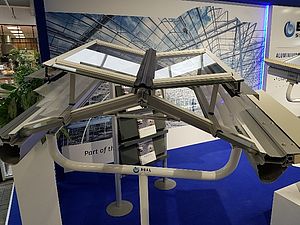 Another is shifting climate. Farmers from every corner of the planet spoke of sensing changes in their local climatic conditions. This came with no small amount of apprehension.

And of course the old dogs of commodity versus value add production, subsidies, a shortage of good labour, and the price of land were all in the mix too.

There was virtually no mention of the role of energy in agriculture. Nor discussion of the risk or impact of restrictions on production and trade resulting from emissions regulations or high energy costs. I found this deeply alarming.

In short, the Contemporary Scholars Conference contrasted the very diverse opinions on our path to 2050. This was both daunting and exciting. The perennial issues in agriculture are alive and well, particularly protectionism, consumer perception, and sustainability along with climate. I came away feeling that there is room to manoeuvre to meet the challenges ahead. But proactive and genuine change will be essential to our success.