How can Waikato Maniapoto Māori landowners increase productivity whilst improving the environmental protection of their land? 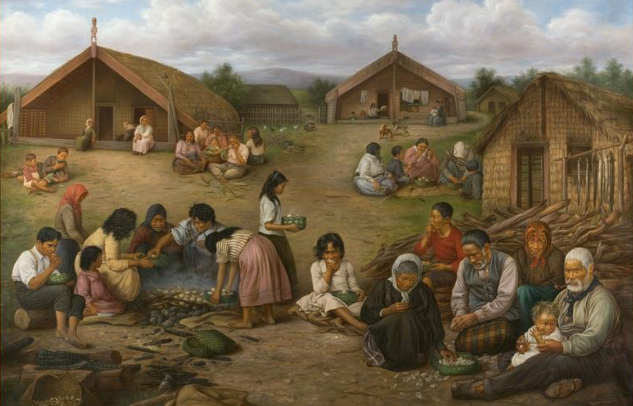 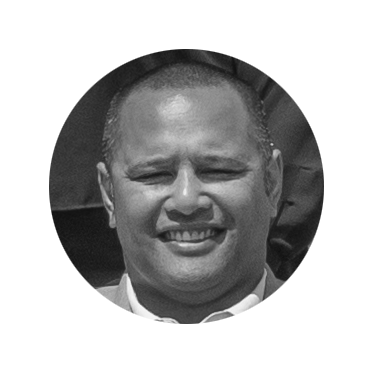 This research is carried out in two parts. Part one provides context and a background story to Waikato Maniapoto’s introduction to modern agriculture and how quickly the tribe was able to amass large scale growing operations and manufacturing facilities throughout the tribal region. Part one also describes the creation of the Kīngitanga (King Movement) whose sole aim was to centralise Māori power throughout all of Aotearoa (New Zealand) and how this power base was lost.

Subsequently historical narratives are provided on how Waikato Maniapoto were forced into conflict with the Crown which resulted in the loss of over 1.2 million acres of prime land after the Land wars followed by another million from various legislative tactics imposed on Waikato Maniapoto by the Crown. The last piece of part one describes how a new leader needed to emerge to revive the dynasty of the Kīngitanga and rebuild the damaged foundations of the once mighty tribe of Waikato Maniapoto.

There was a considerable amount of literature reviewed which formed the basis of part two. In part two, the research offers up current opportunities and barriers for Waikato Maniapoto Māori landowners. Though it should be acknowledged further research into these opportunities and barriers should be carried out in more detail. A key finding of this review is that additional testing and research into how mātauranga Māori in the context of environmental protection can be genuinely applied to all land throughout the rohe (region) of Waikato Maniapoto.

The recommendations of the report are that further testing, and refinement of the processes used to increase economic productivity are required and for mātauranga Māori to be better understood in the context of the region’s environmental footprint.