A proposed plan of action for meeting the immediate requirements and future expectations of the New Zealand honey industry. 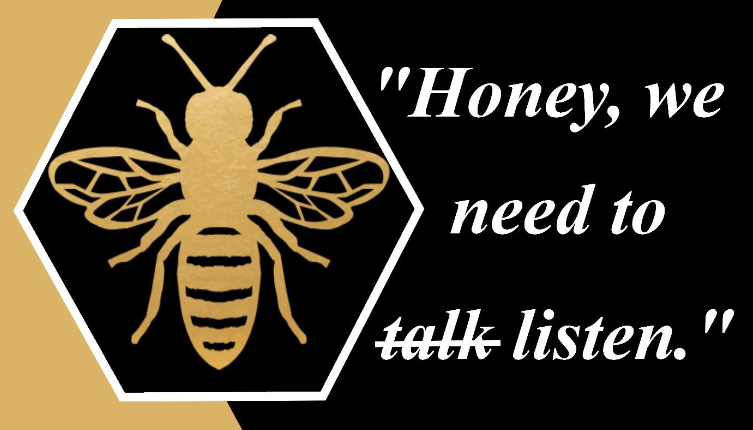 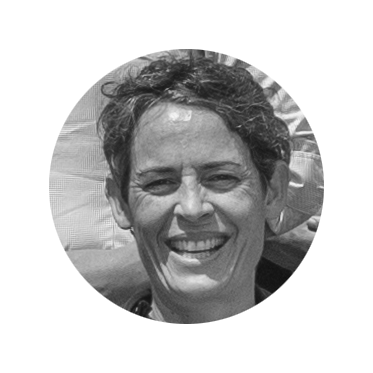 New Zealand relies on bees to pollinate crops and pasture worth at least $5 billion annually to its economy. In 2019/20, honey export value reached $425 million. In July 2020, the Government released its Fit for a better world vision. While it did not separate the impact on the New Zealand honey industry individually, the numbers infer the industry is being tasked to add $65 million in export earnings cumulatively over the next 10 years. This task falls to the 935 export registered beekeepers (about 10% of total registered beekeepers) to supply Mānuka and/or non-Mānuka honey for export. So, how well is the industry set up to accomplish this task?

Industry members were asked via survey, what was working and not working in the industry across the six areas below. These areas were selected by applying a human psychology lens to understand the motivation behind the behaviour within the industry. Of the 57 respondents, over half indicated they wanted change across five of the six areas.

This research shows respondents are calling out for better returns, a unified industry, effective communication, strong leadership, clear vision and greater self-fulfilment. So, is it possible for the industry to create these outcomes? Yes it is, and this report supported by literature recommends a two-phase plan of action to accomplish it:

Phase 1: What does the industry need to change? This is about finding all industry members and capturing their voice for change following a three-step process, which looks like this:

Phase 2: How does the industry change? This is about listening to all industry members responses and guiding them through change by following Kotter’s (2012) proven eight-step process of leading change, which looks like this:

Can this two-phase plan of action work? According to Moore’s (1991) adaptation of the Law of Diffusion of Innovations it can work if 15%-18% of industry members commit to creating change in the industry.

A proposed plan for meeting the immediate requirements and future expectations of the NZ honey industry.