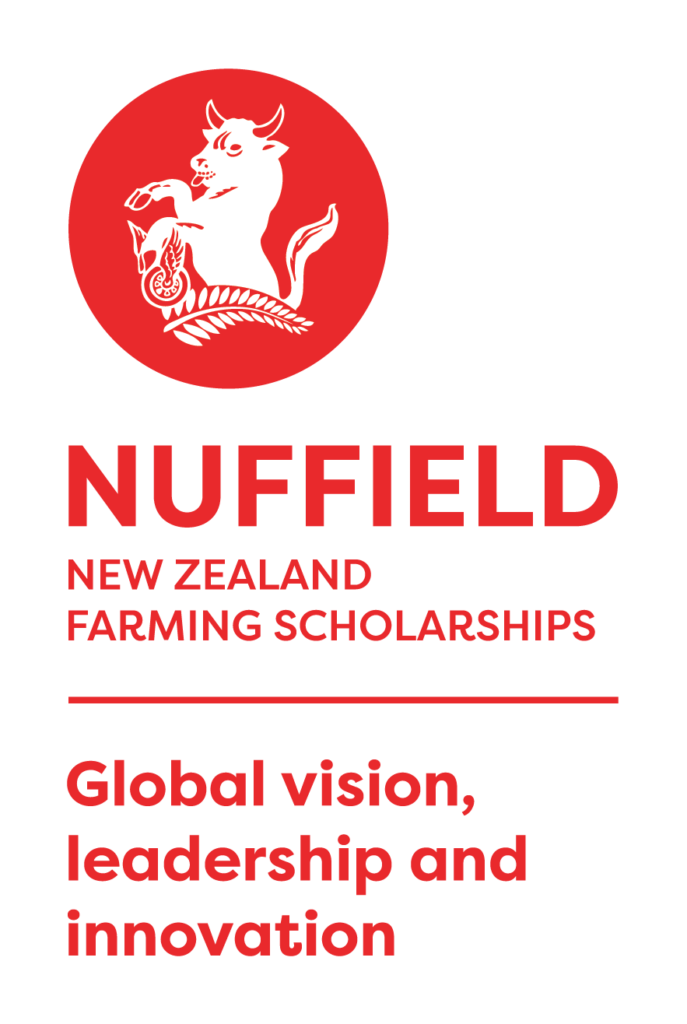 For All Nuffield Alumni and their Partners 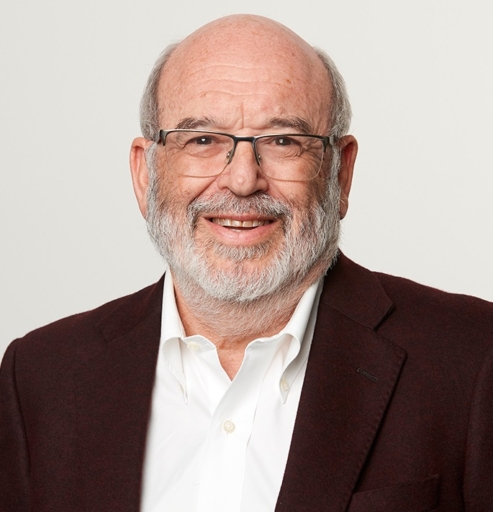 He trained as a pediatrician and biomedical scientist, publishing over 700 papers and several academic and popular books in animal science, developmental physiology, growth and development and evolutionary biology and evolutionary medicine. He co-chaired the WHO Commission on Ending Childhood Obesity.

Sir Peter has written and spoken extensively on science-policy, science-diplomacy and science-society interactions. He co-authored the Environment is Now and The Future of Food and the Primary Sector reports released by Koi Tū in 2020. He co-leads the International Covid -scenarios project if the ISC. 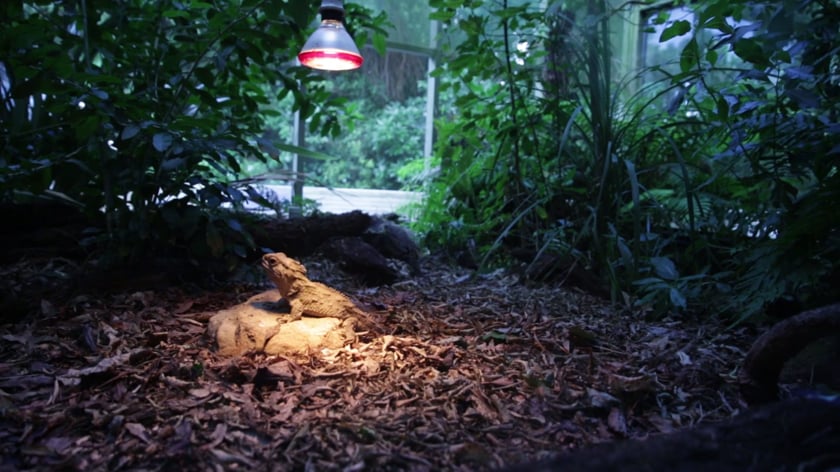 Trip to the Pukaha National Wildlife Centre
Emily Court (GM) to speak on “How does an organisation like Pukaha Mt Bruce help other sectors with biodiversity, environmental management, climate change and food security.”

Topic: In 30 years, what does the future of the agri-food sector look like and how can we be change agents to achieve this vision?”,

For those who wish to take part, there is also an optional Sunday afternoon walk to the Rocky Point Lookout, en route to Mt Holdsworth (2 hour return trip).

Conference registration is $390.00 (GST inclusive) per person. Partners are welcome.